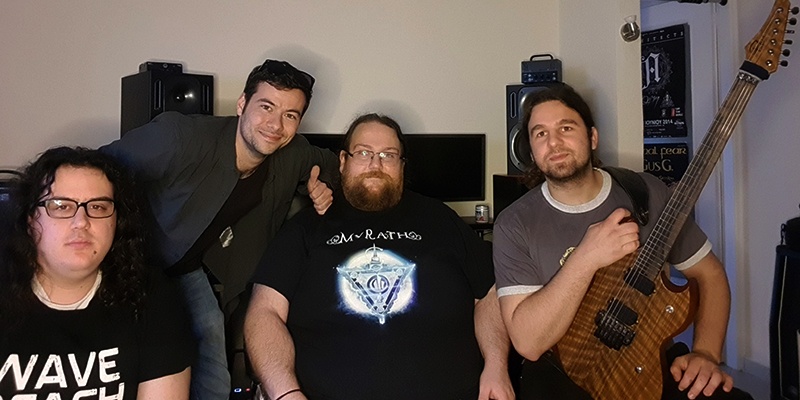 Those of you who have joined our legion from the very first day you will might remember that this day, exactly ten years ago, the band had the honour to share the stage with Rage & Grave Digger, here in Athens, Greece. The exact same day we had released our second demo, “Harvester Of Souls”. 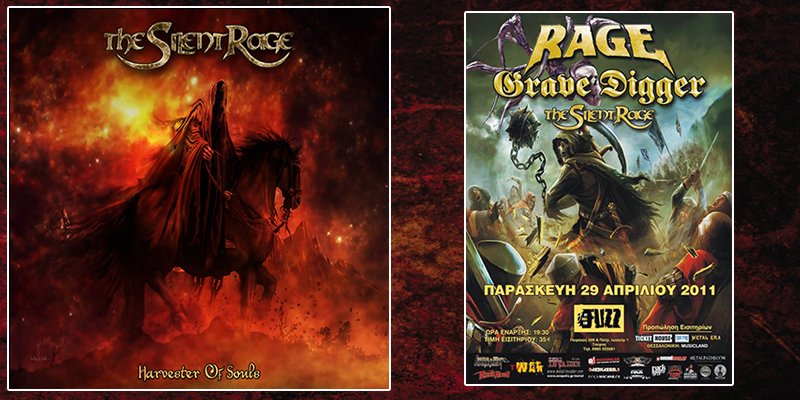 We decided to re-record the self titled song as a non-album track, giving it a fresh touch to the song, in the way the band performs nowadays.

The track has been recorded at our own Nomad Studios with Nikos Siglidis doing the engineering. Michalis Rinakakis is going to record his parts at his home studio in Gothenburg, Sweden.

Soon we will reveal also the cover art for this release. Stay tuned!