The Story So Far…

The Silent Rage is a modern power metal band hailing from Athens, Greece, being formed by Nikos Siglidis on February 2006.

Through the early days of their existence, The Silent Rage released two self financed EP’s (“The Silent Rage”; September 2009 & “Harvester Of Souls”; April 2011) and took also part in compilations released by Rock Hard Greece magazine and Hellenic Forces fanzine.

​Apollo Papathanasio (Spiritual Beggars, ex.-Firewind), Yossi Sassi (Solo, ex.-Orphaned Land), Vladimir Reshetnikov (Arkona) & Theophilos Kritikos (Feel) are some special guests that participate on the album.
​
The cover artwork & the booklet design made by Michal Karcz of Parallel Worlds (Metal Church, VNV Nation) while the logo and the symbol of the band has been made by the famous artist Rainer Kalwitz (Shadow Gallery, Dare, Tad Morose).

In December 2018, the band decided to release “My Race Won’t Last (2018 Edition)”, a 7″ hand crafted vinyl with NuN Records, which features two songs from “The Deadliest Scourge” album, re-recorded with the new frontman Michalis Rinakakis presented to the fans. The mastering of the tracks for vinyl was done by Prodakt (aka Constantine Theodorou).

In July 2020, with new member George Haniotakis on bass, the band entered the Devasoundz Studios in Athens, Greece, again under the guidance of Fotis Bernado once again, to record their second album. Due to COVID-19, the album was delayed and is currently in the mixing process. The band released in December 2021 a re-recording of their song “Harvester Of Souls”, which is also going to be a non-album track.

The band on January 2023 has signed a multi-album deal with the Italian independent record label (based in Milan), Scarlet Records. The title of the new album is “Nuances Of Life” and is expected to be released in springtime 2023.

Throughout the years The Silent Rage has had the honor of sharing the stage with acts like Shadow Gallery, Rage, Grave Digger, Stratovarius, Rotting Christ, Temperance, Primal Fear, Gus G., Destruction, Sabaton, Blind Guardian, Epica among others.

The story goes on… 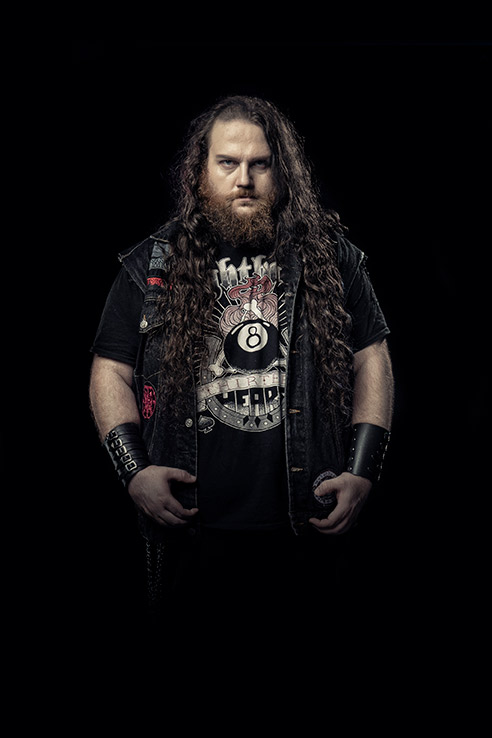 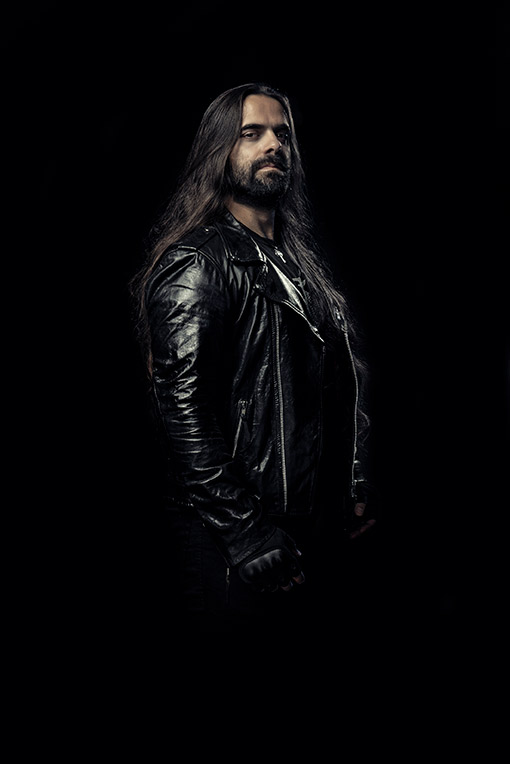 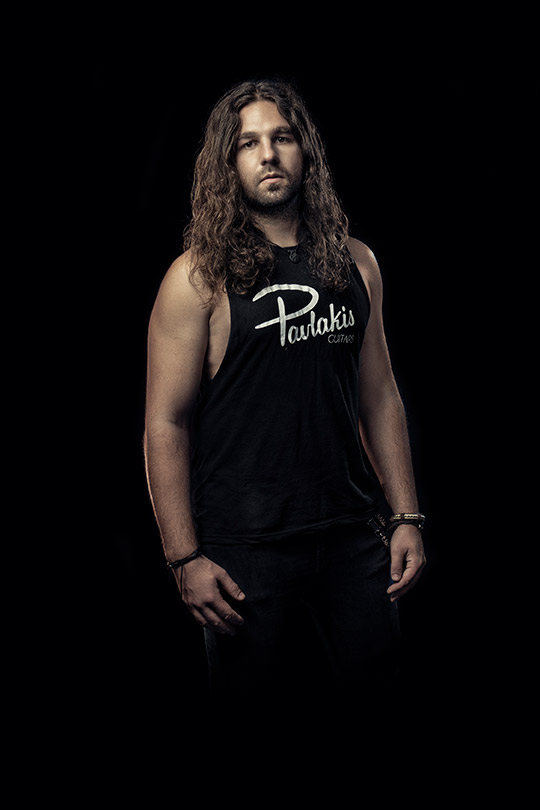 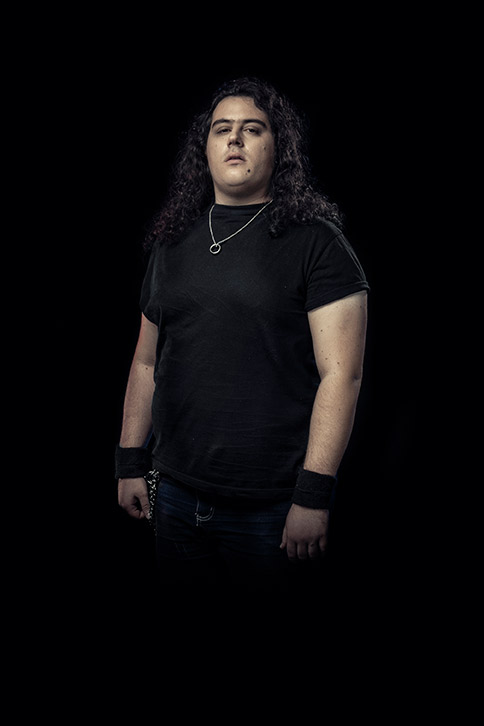 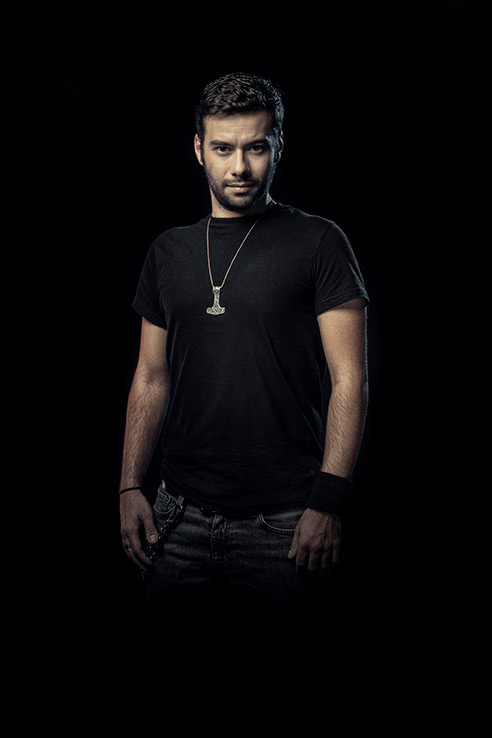