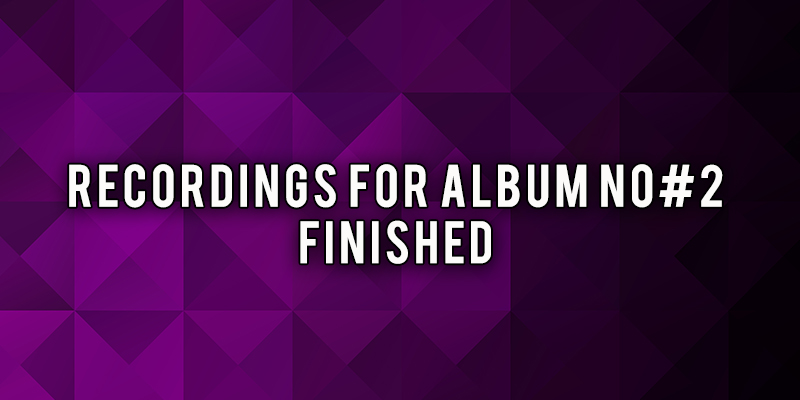 After long periods of recordings that lasted almost fifteen months, with Covid-19 preventing us from finishing the album earlier, we are more than happy to announce that recordings for album No#2 have officially finished. 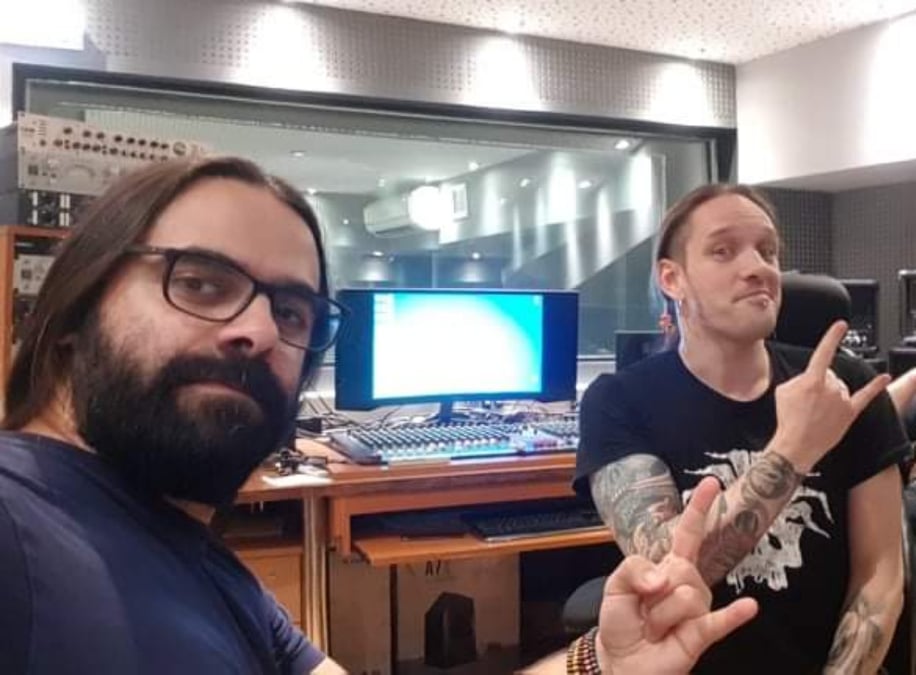 The mixing of the album will be handled by Fotis Benardo (SepticFlesh, Nightfall, InnerWish) and will start in mid/late November. George Nerantzis (Pain Of Salvation, Abbath, Gus G) will handle the mastering afterwards.

Vocals Recordings Are On!