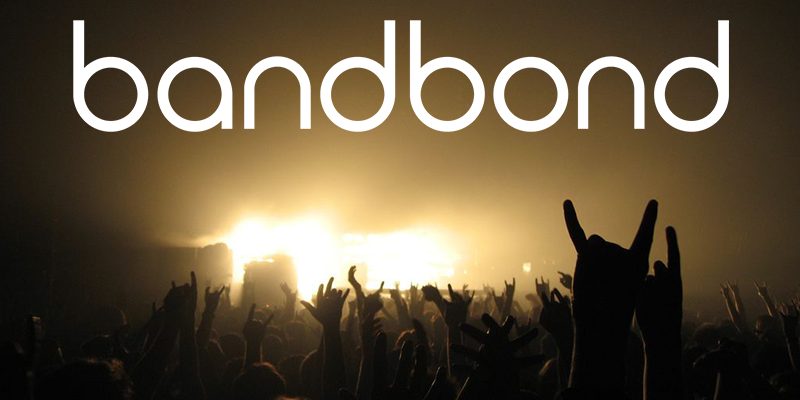 We are more than happy to announce that The Silent Rage joined Bandbond. Trough Bandbond you can follow your favorite hard rock and metal bands for real, you can get ALL social media updates and you can create posts to bond with bands and fans – no algorithm blocking the conversation.

Bandbond is a tight team of metalheads running this app. Their vision is to make it the best platform possible for the metal community. Get your friends onboard! 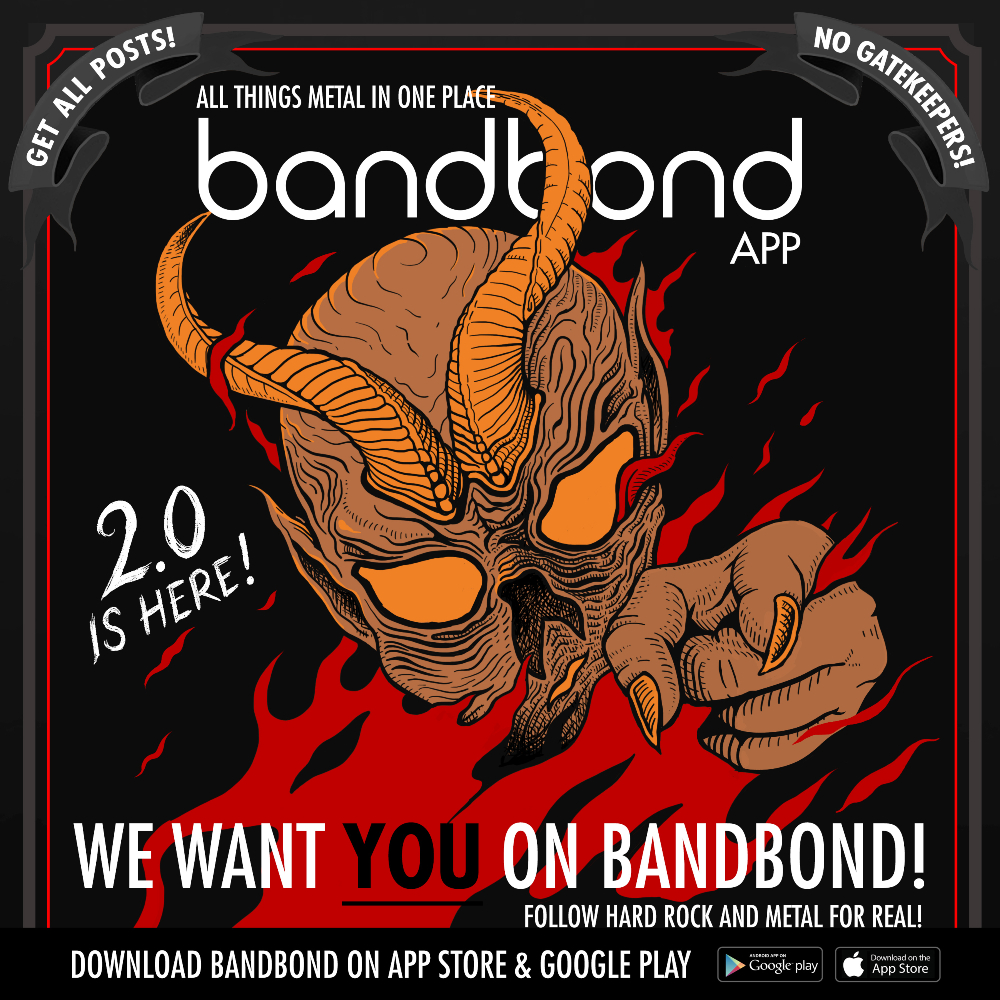 So… Why Bandbond?
They believe that the relationship between a band and its fans is something unique. It’s NOT OK for bands to be charged huge amounts of money by social media companies to be able to communicate with those who actually want to get your posts!

Example: A Facebook post without excessive sponsoring reaches about 5% of the followers. On Bandbond you reach ALL of our fans for free.

The metal community is strong because we have always found a way. When mainstream media wouldn’t write about us or play us on the radio – we started our own fanzines, magazines and radio stations. We believe that Bandbond is a part of this tradition.

For your band to quickly gain more followers, use your other social media platforms and urge your fans to follow you on Bandbond. An easy way to communicate this is to use the “Share” button on your Bandbond band page.

Then start making posts on Bandbond – show your fans that you are present on the platform. This is how we break free from our dependency of traditional social media – with the fans onboard it will work!

Note: There is no cost. No strings attached. You reach 100% of your fans.

Let’s show persistence and do this!